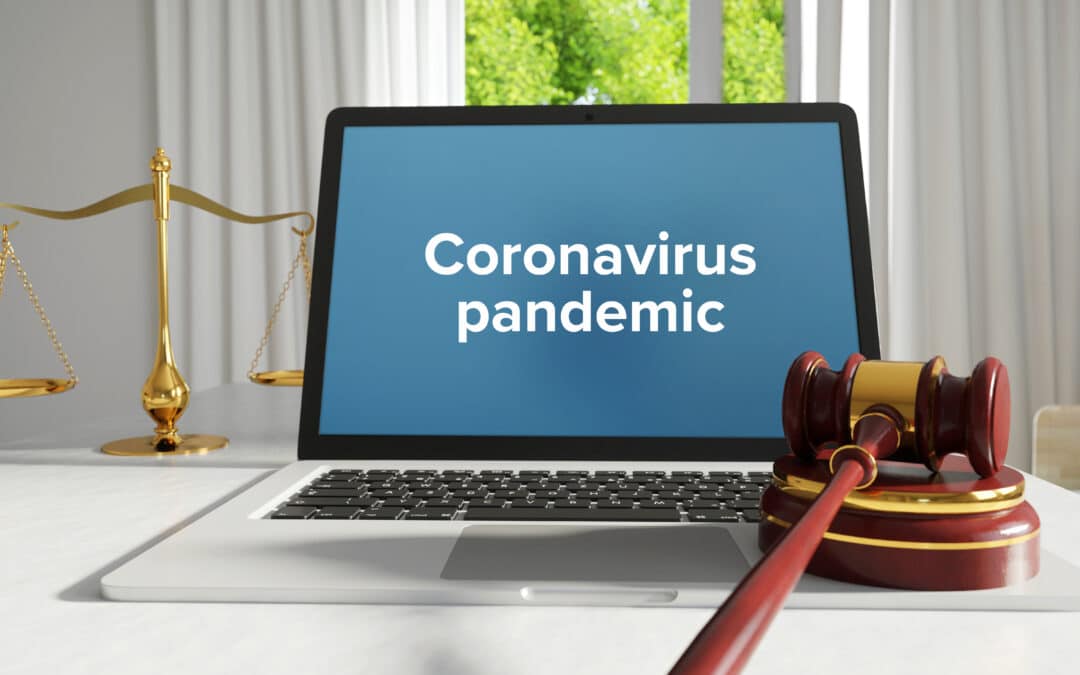 In the past six months, the COVID-19 pandemic has exacerbated injustice that face people all over the world. With over 7 million cases and counting, COVID-19 has affected every part of the world, leaving tragedy in its wake. Some countries have been able to mitigate the effects of the pandemic by employing strict lockdowns, disease tracking efforts, and thorough cleaning procedures, which have been effective in containing the spread. Unfortunately, other countries, like the United States, have been largely unable to contain the spread of COVID-19, in big cities and rural towns alike, in some part due to a divided and ineffective leadership. Without effective public safety protocols and a lack of economic stimulation on the part of the federal government, the American people are left with climbing death rates, looming evictions, and an inability to acquire basic necessities or care for their loved ones.

Like with many other crises before it, COVID-19 needs a scapegoat, someone that the American government can put all the blame onto for the fallout of the pandemic. One of the most popular scapegoats in the American tradition has been the immigrant, and this time, unfortunately, is no different. Instead of turning their attention to providing hospitals with Personal Protective Equipment, instituting government aid packages for small businesses, or enforcing lockdowns to keep Americans safe, the Trump Administration has instead turned their attention to halting immigration under the guise of public safety.

On April 22nd, President Trump passed an executive order that banned many kinds of immigrants from entering the United States for the next 60 days. On June 22nd, the order was extended until December 31st, 2020, with potential for further extension into 2021. The executive order specifically bans all those with H-1B and H-2B visas, as well as J and L visas. The reason cited in the order for banning immigration visas was that, since millions of Americans are currently unemployed, an influx of immigrants into the country will cause immigrant workers to “steal” jobs from citizens, thus further raising unemployment in the US.

However, this job-stealing myth is exactly that– a myth. The myth rests on the assumption that there is only a fixed amount of jobs in America, that can be filled completely. The truth is that jobs can be created, often through entrepreneurship by the very immigrants that the President wants to ban. Additionally, immigrants boost their local economies by spending their pay-checks on American goods and services, alongside paying taxes. A US Department of Labor study administered by the Bush Administration found that immigrants pay, on average, 90 billion dollars in taxes every year, while only requiring 5 billion dollars in welfare aid programs. Research conducted by Lowell Gallaway and Stephen Moore found that, over a period of 100 years, a higher rate of immigrants in the US has corresponded with lower nationwide unemployment rates, not higher. Immigrants have had a positive overall impact on the United States economy by expanding both the output of and the demand for labor, as well as all the other ways outlined above.

The COVID-19 pandemic has profoundly impacted our world economically, materially, and medically. To move forward, it is time for the US government to face the facts: immigrants are a huge positive impact on the United States and deserve to come to the United States to improve their own lives.

You have Successfully Subscribed!